Inspired by popular traditional shooters and with a focus of catching there high levels of FUN, we bring you Delta Blade, a true shooter at its very best.

Delta Blade is a flying war machine with the latest technology of its kind.

Take control of the Delta Blade and steer her through a never ending battlefield with tons of enemies, bosses, upgradeable weapons and other cool items.

Most enemies are randomly spawned and the difficulty of the game is constantly changing while playing (depending on your skill), making no playthrough the same.

Challenge your friends and beat the heck of them reaching for a higher score.

Once you taken off, You won´t stop playing..! 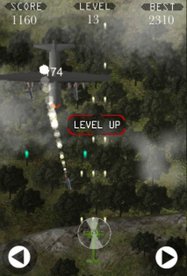 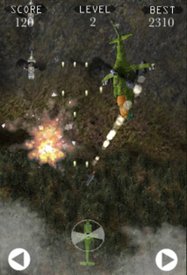 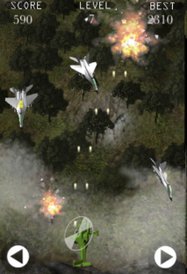 This game will keep you coming back for more!

Available for iPhone and iPod